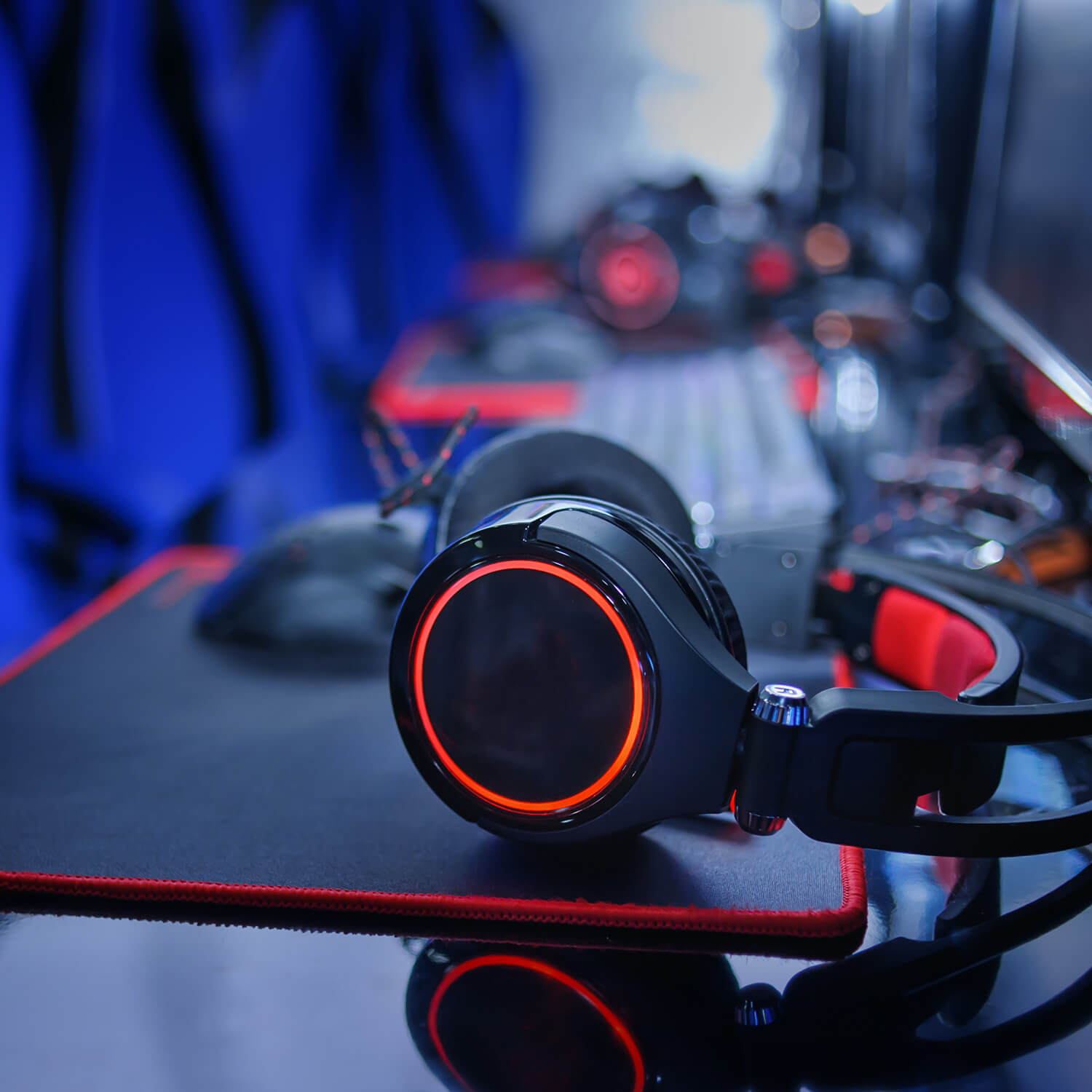 Virtual Sports for a Virtual Age

As quarantine has persisted longer than expected, I’ve found some new fascinations to help me spend my time. One of these has been through the video game Rocket League, which is a car where you play soccer in 3v3 matches, but you play as a rocket powered car. The game has been promoting its esports scene heavily, which piqued my interest. I’ve always had an interest in esports, but the big games like League of Legends and Fortnite confuse me. That’s where Rocket League came in. Since it’s basically soccer, I have a fundamental understanding of the game. And when it comes to watching it, there’s not a lot of colors or names being thrown around. These things make it simple to follow, and it starts to get fun following a certain team.

And these teams aren’t just random groups of people with no funding. A new team just joined the Rocket League scene under the name of Version1, which is owned by the same family as the Minnesota Vikings. This idea of highly funded teams isn’t rare, either. The Dallas Cowboys wonder purchased long running esports organization Complexity in 2017, and in 2018 the organization Cloud9 raised $50 million in series B funding. 100Thieves has big names like Drake, Quicken Loans, and the Cleveland Cavaliers backing their organization as well. And as things continue to stay online, the numbers behind Rocket League esports are only growing. ESPN just started a Rocket League based show and they hosted a tournament for the biggest teams. An online world may lead to the rise of online sports, andI’m excited to see where it goes.