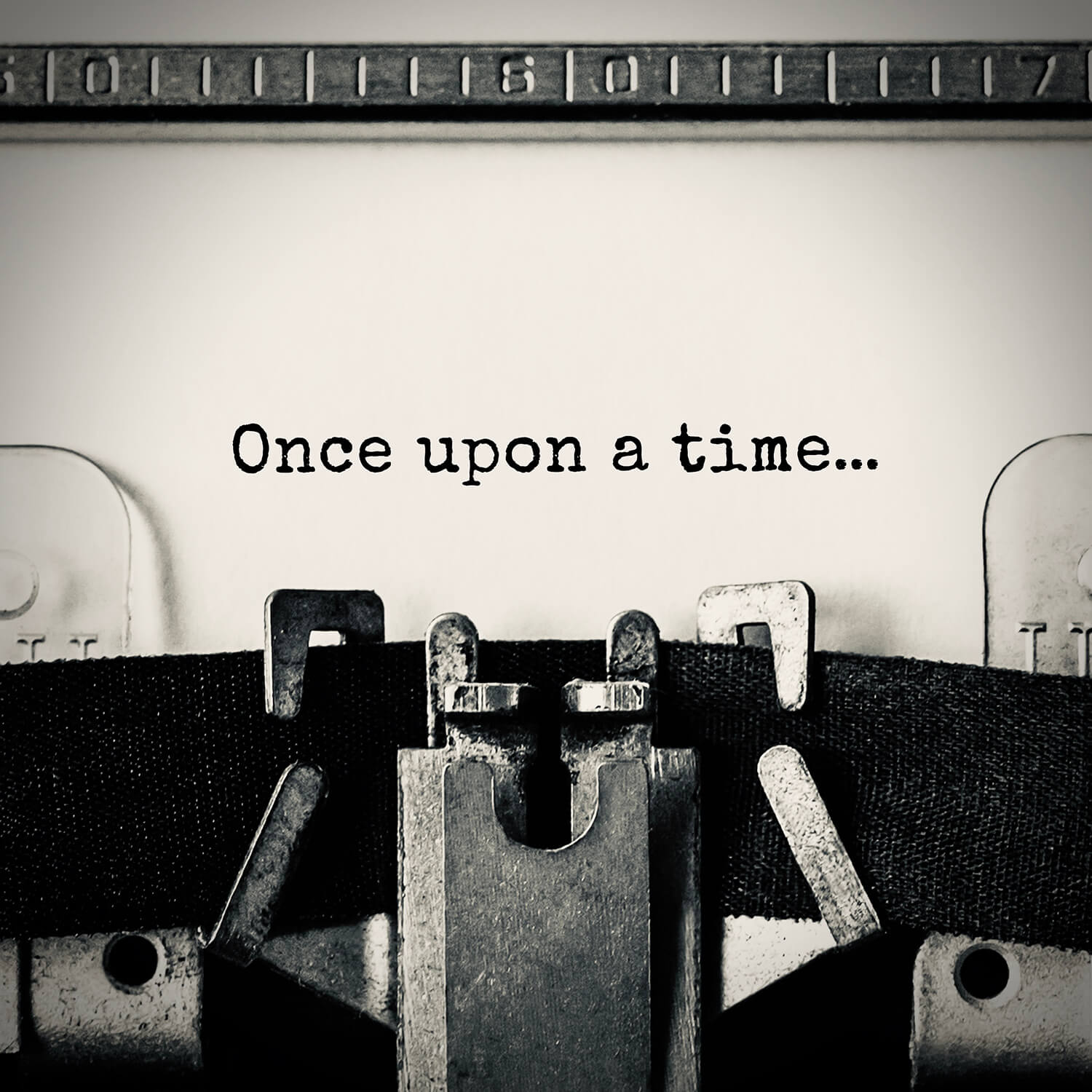 The Art of Storytelling

The term "storytelling" is paradoxical. The narrative of the word "narrative" is a sort of inception. As in, the very story of the comprisal of stories is a narrative within itself. Confusing? Yeah, probably. I've always been fascinated by the art of storytelling. Although many people assimilate the phrase as a verb, I've grown to comprehend it as a big-picture concept. The very fact that human beings have the mental capacity to recount large encompassed stories is nothing short of extraordinary. Whether it be through literature, language, film, music, photography, writing, etc., we have been sharing trillions of stories throughout all of human existence.

Maybe that's what sets us apart from other species; our ability to understand the difference between the past, present, and future. And the stories that we do possess are entirely rooted in our exemplary awareness of past events. Moreover, even tales that may feature fictional plots in the future were still founded and established in the past. Let's unravel the psychology of storytelling through analyzing its evolution, the mediums in which stories are presented, and how curiously enormous the concept of relaying information through narratives is.

Storytelling can be defined in many different ways. In basic terminology, it describes accounting events' social and cultural activity as a means of entertainment, education, cultural preservation, and instilling moral values. Elements within the traditional "story" include setting, characters, plot, conflict, and a narrator's point of view. Storytelling predates writing. The earliest forms of storytelling were usually oral, combined with gestures and expressions to help animate whatever tale of events the teller was communicating. When we look back in time and interpret ancient storytelling, we can gather that the practices used by our founders played a massive role in establishing the traditional story elements that we know very well today. These elements aren't like mathematics. Regarding numbers and science, math is the same no matter where a being is located in the universe as we know it. 2 + 2 will always be 4; unless we changed the numbers' words or translated them in different languages. Still, the mathematical concept is always the same.

Personally, I think the stereotypical elements of storytelling hold another objectivity. It may seem that there's a strict formula for composing "good" stories; however, I believe that just decades and decades of repeating the same structure is what instilled such a perception. Maybe, as storytelling continues to evolve, we'll uncover new depths of the elements we commonly utilize, and our narratives will become even more captivating.

Stories are incredibly three-dimensional. The best stories are ones that awaken the sensory outputs we possess. This is where the studies of psychology and neuroanatomy come in. Through activating someone's senses, a storyteller can quickly induce an emotional response. This is because targeting the arousal of one's senses allows an audience to subconsciously compartmentalize information in their long-term memory as opposed to short-term memory. The human brain has a larger capacity for memory than any other living species on Earth.

The main parts of memory storage are the amygdala, the hippocampus, the cerebellum, and the prefrontal cortex. The amygdala is involved in the aspect of fear within our memories. The hippocampus is associated with declarative and recognition memory. The cerebellum is correlated to our motor skills and activity within memories. And the prefrontal cortex is how we actually process and retain the information that is absorbed. There are also specific neurotransmitters involved with memory processing, such as epinephrine, dopamine, serotonin, glutamate, and acetylcholine. It is believed that strong emotions trigger the formation of intense memories, and weaker emotional experiences form more vulnerable memories.

This comparison is known as the "arousal theory." For example, strong emotional experiences can trigger the release of neurotransmitters, as well as hormones, which strengthen memory. So basically, biological evolution has allowed our brains to expand our capacity for stories due to the significant release of neurotransmitters. Talk about evolution; I believe that our advanced capacity to remember stories in great detail and our ability to communicate them are two notable factors in how/why we have progressed drastically in mammalian existence.

Storytelling is an ancient and valuable art that extends around the globe. We are surrounded by stories every day. The news from television, radio, articles, and even podcasts are nothing but stories as well. The Bible and other religious books align in a similar nature. The lessons teachers give in school are often stories. Songs tell stories. Pictures tell stories. Movies tell stories. Comedians make up their routines with stories. Can you think of the last story you heard? Or maybe it was one you told? Some of them have lasted hundreds and thousands of years and are still being celebrated. They are powerful. They teach morals and values that the author of the story thinks people should live by.

By entertaining the audience and enthralling them with emotion, such narratives can instill complex ideologies in rather enjoyable ways. I have a sincere appreciation for this type of artistic expression. It indeed is an art form. After all, a definition of art is "the expression or application of human creative skill and imagination, producing works to be appreciated primarily for their beauty or emotional power." Just how the activities of listening to, watching, or reading about stories activate our advanced sensory outputs, other forms of art engage us similarly. All of which aid the placement of content into our long-term memory and implant deep-rooted values.

So how does storytelling relate to podcasting? Podcasts are a relatively new medium for content consumption. In fact, they have only been around for a couple of decades. Podcasting, previously known as "audio-blogging," has its roots dating back to the 1980s. With the advent of broadband internet access and portable audio playback devices such as the iPod, podcasting began to catch hold in the late 2000s. So, given that this form of content is so young, podcasts don't have much leverage against the other behemoth mediums we've used in past centuries on the broad spectrum of storytelling. Literature is at the top of the food chain from a grand perspective. And then, with the technological revolution, all of the other channels for gathering stories became possible due to devices such as the radio, television, smartphones, cars, cameras, and microphones.

Without these genius innovations, trillions of stories that we know today may not have been accounted for. Granted, pen and paper will never deteriorate. That's the one means of recording ideas and stories that I believe will never truly become outdated. Although some people in the 21st century tend to make fun of those who still utilize traditional hand-writing or who read printed books, there is such a surplus of tangible literature that would never actually be destroyed unless we entered a society similar to that of "Fahrenheit 451". Let's not let that happen. Anyways, going back to podcasts, there is a long road of exploration, variation, and development that the storytellers who publish podcasts have yet to pave. Who knows if this auditory medium could ever start to measure up against the other well-known forms of storytelling devices; however, we'll have to wait and see.

All-in-all, storytelling is much more than just reading the words of a story out loud. It is exceptionally multifaceted. If there is anything you can take away from reading this, the next time you hear or want to tell a story, try to mindfully recapitulate the psychology behind it and how you can transmit emotion to your audience. This practice can be conducted each and every day. I am thoroughly grateful for the overall narrative of narratives. A quote from one of the best storytellers the world has ever cultivated: