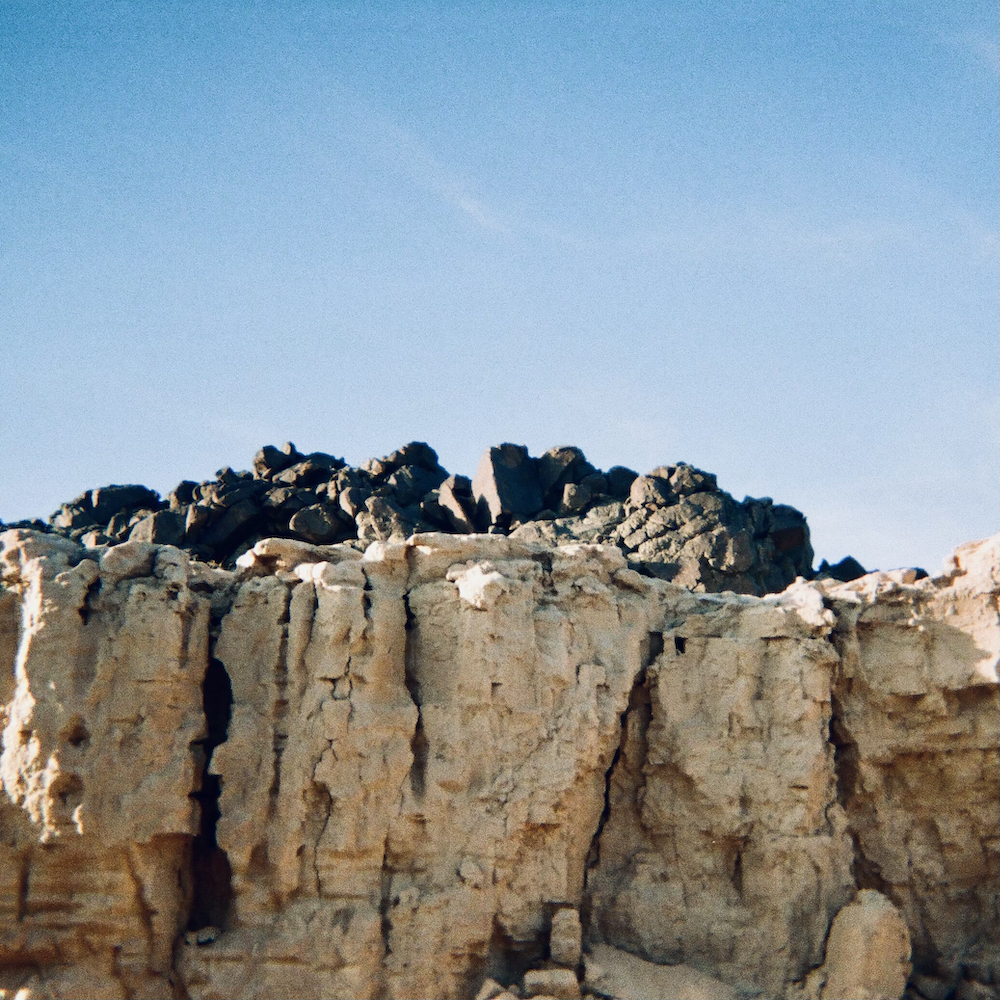 In no way is this an attempt to gain attention or virtue signal. I just have some strong convictions about social media (Instagram in particular) that I want to document. I’m sure many would agree that a lot of growth occurs in your teens and early 20s. And us Gen-Z-ers have been given the involuntary responsibility to define social norms on these brand new websites. As early adopters, we may not have thought ahead about certain aspects to prevent negative repercussions. Many trends are now so ingrained that they may be nearly impossible to reverse. For me, I had established a presence on this platform that I over time grew to dislike. What started as a fun pastime of posting photos of myself and friends turned into a sort-of numbers game and/or “cool competition” that I now can better understand from an external perspective. A long time ago, I took down all of my photos because it felt uncomfortable having images out there that no longer represented me or my personal aesthetic as I continued to morph and mature. Initially, it was a compulsive decision incited by my frustration, but I continued to keep them off until I felt decisive enough on how to reinstitute posting photos in a healthy way and as authentically as possible.

Humility is one of the most important characteristics in the world to me. I look for it in people, try to always embody it myself, and believe it’s a quality that social media lacks tremendously. When I started to feel that what I was posting didn’t come off humble, I felt guilty. There are so many inconceivable problems in this world, and it’s nothing short of a privilege to even own a device that can share content with millions of people instantaneously. Take a second to think about that. Take a second to imagine how much good could have been done in place of the billions of Instagram model bikini photos that have been shared and stared at for hours on end. I might be back with the data on that sometime in the near future; stay tuned. Anyways, back to the point, I am excited to share that I feel very confident in my newfound grasp on what I want my presence on here to be. And what I know for sure is that it’ll be ME. I had been sitting around waiting for some conclusive epiphany revealing what my adult rebrand would be until I realized that it would never come.

I will always be changing, absorbing, developing, and there will always be ebbs and flows. Instagram has a knack for only showcasing people’s highs. And even when some of the lows are displayed, they tend to be driven by the motives of attention-seeking, virtue signaling, or gaining humanitarian points. Since we have all become used to social media being a large part of our lives, we should be positive role models for future generations and be more mindful of the external forces outside of ourselves. Granted, there IS a space of pure authenticity here, and sometimes it may be hard to find, but I want to be a part of it. Maybe this caption is a start. I would have never had the courage to be vulnerable and write something like this two years ago.

So, to wrap up this little journal entry, I’d like to point out that I’m a person who can represent a multitude of aesthetics. I’m a generalist, one who’s easily inspired, and I deeply care about how people who look at my profile feel after seeing whatever images, videos, etc., that I put out. The thought of posting something that may make someone else feel jealous, inferior, or any negative emotion for that matter (you know what I mean) makes me slightly stressed out, I have to admit. But I will strive to avoid doing that at all costs. Going an extended amount of time without posting much of myself or my life at all was a great experience, and I’d recommend trying it out at some point. It reaffirmed to me that doing this is NOT a social obligation; it does NOT fully define you as a person, and listening to your heart (and also your conscience) is absolutely vital. If you’ve read this far, I want to thank you sincerely. I hope it wasn’t too somber. Instead, I hope this comes off with humility, potency, and charisma. Once again, I’m happy to be back!