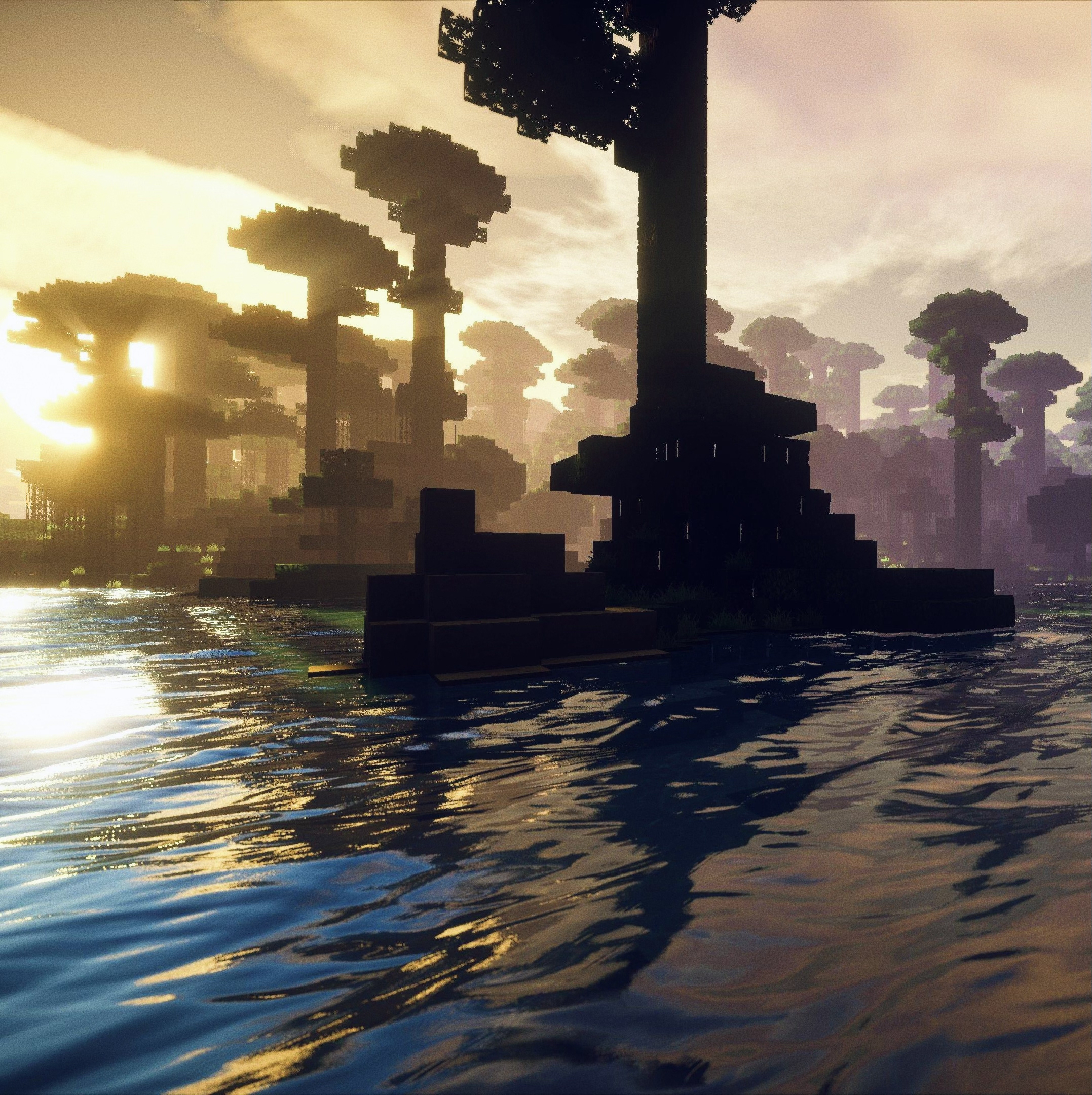 One of my all-time favorite games as a kid was Minecraft. If you were born in the late ’90s or early 2000s, there is a 99% chance that you either knew what it was, watched someone play it, or played the game yourself. Minecraft wasn’t the first-ever computer game to hit the market. Many other internet companies released immersive-style games before Mojang hit the scene. Between Sims, Detective Barbie, and messing around on Miniclip playing every possible mini-game I could find, I had my fair share of exposure to computer games far before discovering Minecraft. I think what made the first impression of Minecraft so hard-hitting was the fact it was so enormous. For example, other games, such as Sims, were totally 2-dimensional and insinuated to the player that there were only specific confines and boundaries associated with each game-play behavior; therefore, it gave off a much more linear playing feel. Entering the world of Minecraft for the first time was a much more riveting experience. There was no 2-dimensional feel or seemingly any confines to what a player could do; it was the opposite.

I played Minecraft differently from the trendy ways all 12-year-old boys were playing it at the time. Instead of hanging out in public servers or battling other players in online survival, I existed in my own little private worlds where I loved to build treehouses, waterfall balconies, beach huts, and replicas of what I wanted my real-world dream house to look like. Sure, no one ever saw what I built, and I’m pretty sure I lost my original Minecraft login info, so I don’t think I’ll ever be able to dig them up. But there’s something to be said about how independently I used Minecraft and how freeing it was to create whatever my young mind wanted to make.

Suppose I were to track down my old Minecraft account and browse through all of the solo creative worlds I started. In that case, I’d hope to find one world in particular where I attempted to recreate a digital model of Washington D.C. with each of the major monuments. The Lincoln Memorial, The White House, The Capitol Building, The Washington Monument… each of them took forever to build, and the number of blocks I laid was bonkers. What’s interesting is, as I look back - I don’t recall ever having a particular goal in mind for why I was spending THAT much time building this private world with thoroughly-built digital constructions for no one else to see other than myself. I suppose that’s a strong example of how pure and curious kids’ minds are. They simply explore, make things, make more things, and repeat without caring for others’ opinions, how they could capitalize on it, or how it could boost their social reputation. Realizing this made me ponder: What age does the shift start to occur where we begin to obsess over how we are seen by others and allow that to dictate what hobbies we do, how we work, and ways we spend our time?

The many Saturday mornings spent eating a bowl of Honey Nut Cheerios, playing Minecraft, listening to several hours straight of the enchanting Minecraft music, and building whatever my heart desired left one of the most nostalgic and vivid sets of memories I have to date. Although the game was clearly played on the computer and required internet connectivity, the manner in which Mojang captivated players allowed for complete engagement by blocking out any external computer stimuli. In other words, there was no switching between tabs, having to watch any advertisements, or needing the internet for any other purpose other than simply playing the game. And, at that time, there was no iMessage or additional notifications to distract you from playing either. In short, all of these factors compiled into establishing a gaming experience that made me feel incredibly present - maybe the most present and immersed I’ve ever felt in playing a digital game. Indeed, the hours flew by while playing it; and I have a hunch many can relate.

Now, since I’ve given a bit of context to my relationship with Minecraft and all of the positive attributes it revealed to me when I was younger, I’d like to introduce a set of points that indicate a parallel between Minecraft and the highly-anticipated: Metaverse. Since Web 1.0, we have seen many ebbs and flows in the internet-technology industry. However, from the beginnings of social media, advancements in immersive gaming, blockchain tech, and the constantly-evolving hardware devices we utilize to engage digitally, clearly, innovation is not slowing down any time soon. I’ll be honest, when I started seeing VR-headset commercials and advertisements, I felt uncomfortable from the get-go. I dislike VR. I remember the first time I tried it. I genuinely felt discombobulated and wanted to yank the headset off my head the second I put it on. As someone who truly loves and utilizes a fair chunk of available internet technology, seeing the first stages of virtual reality and the beginnings of the metaverse has left a bad taste in my mouth, which is something to be said. I don’t know about you, but when the initial announcement dropped that Facebook was changing their corporate name to “Meta” and paired the news with an hour-long introduction video to their upcoming Metaverse platform, I literally felt ill out of pure anxiety and dread.

Minecraft was one of the last untarnished internet computer games for children to play. On top of that, it was also one of the first metaverses. By allowing people to create limitless worlds, defy the laws of physics, chat with thousands of other users, and establish plots of land on public servers, Minecraft was actually one of the first internet programs to condition people to the upcoming activities that’ll take place in the expected metaverse. Granted, Minecraft was a much more age-appropriate, green, and noncommercial-focused game; however, it exposed users to similar interfacing behaviors that will be seen very soon in the metaverse.

Currently, many half-ass metaverse platforms already exist and are available to the public. Although the exact date for which Meta will release their new metaverse platform is unknown, we can expect it will be sometime in a couple of years due to the apparent excitement Zuckerberg exudes while speaking about it. The metaverse platform released by Meta will be the one to pay most attention to. Undoubtedly, the late- “Facebook”, now “Meta,” has one of the most significant societal and personal data collections than most other technology companies. This is one of the leading reasons why their current technologies of Instagram, What’s App, and Facebook are still leading social media platforms - it is because they have heavily succeeded at reprocessing all of our data to make the user experience as catered and inescapable as possible. If you don’t think they’ll use these same tactics (and beyond) all across metaverse, you will be sorely mistaken.

This entry is a tribute to Minecraft for all of the good times, calls to my neighbors on my family’s landline, and perspective as we look into the near future. Although I had many unfinished builds, I’m grateful for all of the mems. I don’t think you’ll be seeing me in the metaverse anytime soon, but there is a lot to be determined, so I’ll keep perched on the side of skepticism in that regard.