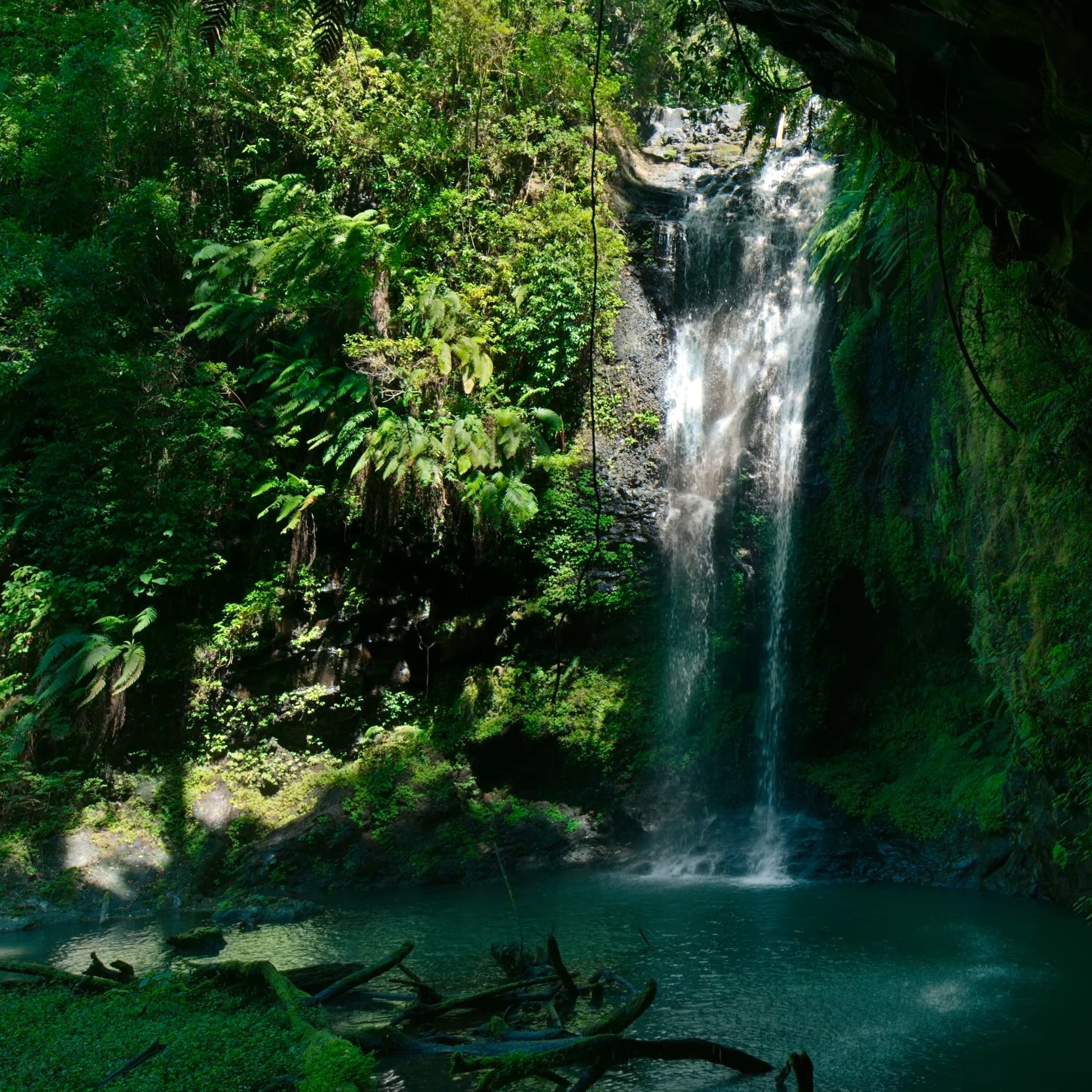 Have you ever been hard-at-work on a project and then glanced at the clock and realized 5 hours had flown by, but it only felt like 30 minutes? And you were so in-tune and focused that your perception of time made the hours evaporate? Conversely, have you ever sat in a class where every minute felt like an eternity; and you kept staring at the clock yearning for it to be over? I'd choose the first option any day of the week. These two examples represent polar opposites of a concept known as "flow". Popularized by positive psychologists Mihaly Csikszentmihalyi and Jeanne Nakamura, the "flow state" describes a feeling where, under the right conditions, you become fully immersed in whatever you are doing. This is the type of focus that hard-workers chase on a daily basis—that feeling of being so productive that your mind occupies zero distractions.

"There's this focus that, once it becomes intense, leads to a sense of ecstasy, a sense of clarity: you know exactly what you want to do from one moment to the next, and you get immediate feedback." I came across this concept in a YouTube video discussing the benefits of time-blocking. I had never heard the word "flow" used in such a way before. But it soon made complete sense.

The Flow State, also referred to as "being in the zone", is the mental state in which a person performing an activity is fully immersed in a feeling of energized focus, full involvement, and enjoyment in the process of the activity itself. In essence, it is characterized by the complete absorption in what one does, and a resulting transformation in one's sense of time. The basis of the concept has existed for thousands of years under other names; however, only recently have psychologists declared "flow" as an official descriptor. The flow state shares many characteristics with "hyperfocus", which is associated with people who spend too much time playing video games or watching television. These activities, involving hyperfocus, can "capture" a person, perhaps causing them to appear unfocused or to start several projects, but only complete a few. At any given moment, there is a great deal of information made available to each individual.

Psychologists have found that one's mind can attend to only a certain amount of data at a time. According to Csikszentmihalyi's TED Talk, that number is about 110 bits of information per second. Just decoding someone's speech takes about 60 bits of information per second. That is why, when having a conversation, one cannot focus as much attention on other things. Pretty interesting.

So why does Flow matter? The flow state of consciousness is generally less common during periods of relaxation and makes itself present during challenging and engaging activities. "The best moments in our lives are not passive, receptive, or relaxing times... The best moments usually occur if a person's body or mind is stretched to its limits in a voluntary effort to accomplish something difficult and worthwhile." In other words, when you are giving your fullest attention to an activity or task that you are incredibly passionate about, singularly focused on, and totally immersed in, you may find yourself creating the conditions necessary to experience a flow state of mind. The mind's usual chatter begins to fade away, placing us in a non-distracted zone. Moreover, the feelings that would typically consume you under normal circumstances (inhibition, hunger, fatigue, or aches and pains) simply melt away, and all that matters is your dedication to your craft.

I'm sure most people have experienced an apparent moment of Flow at one point or another. Growing up, I had many of these, as I loved working on art projects, building Lego sets, playing instruments, and sports. But I never knew there was a certifiable category of psychology to explain it. Achieving Flow on a regular basis can be a great way to make the activities you pursue more engaging and enjoyable. Not only do people often perform better when they are in this state of Flow, but they are also able to improve their skills in that area drastically.

Let's take the word "flow" and analyze it a bit more. Flow's root definition is an act of moving or running smoothly, or a movement of water, or the continuous stream of ideas, stories, etc. Associating the example of water to this concept is very fitting because, from an elemental standpoint, water can morph, blend, flush, and conform to whatever scenario it is placed in. I believe this analogy can be compared to people as well.

The Flow Genome Project, a collection of award-winning academics, Fortune-500 business leaders, and experts dedicated to perfecting the practice of "peak-performance", are building world-class training programs on Flow. There are three common ways to measure a person's flow experiences: the flow questionnaire, the experience sampling method, and the "standardized scales of the componential approach". Flow questionnaires require individuals to identify definitions of Flow and situations in which they believe that they have experienced Flow, followed by a section that asks them to evaluate their personal experiences in these flow-inducing situations. While the activities that induce flow may vary and be multifaceted, Csikszentmihalyi asserts that Flow's experience is similar despite the activity.

Flow Theory postulates three conditions that have to be met in order to achieve a flow state:

There are also some controversies relevant to this topic. Aside from the many challenges of staying in Flow, such as boredom and anxiety, many individuals consistently take medications to synthetically induce a false feeling of Flow. Granted, there is a significant percentage of people who possess diagnosed mental conditions; certain medications are necessary in such cases. However, many people take them for the fun of it. And these medications include types of Adderall and Ritalin. I believe that educating people on the practice of Flow could decrease the number of individuals who tend to take these drugs unnecessarily. Maybe if more people were educated on how to effectively construct their work environment so that it can foster more moments of Flow, then the problem could be solved.

I've always considered myself a start-to-finish worker. To me, this means that I get more stuff done by starting and completing one task before moving onto the next. For some, it's easier to have multiple ongoing tasks in-progress at the same time; however, for me, I do better work when my goals are sequential. Some workplaces house a variety of productivity methods. If someone needs a question answered right away, it can be convenient to stroll over to one's office and ask on the spot. Although, if the person on the receiving end were hard at work in a flow state, then you would be disrupting their focus and suggesting information that may pull them out of "flow" altogether. This type of work environment does not cater to everyone. In fact, it makes the activities of emailing seem much more comfortable. With digital communication (emailing, texting, social media, etc.), it allows you to time-block the most desirable moments for responding to messages. On the other hand, when working in a physical corporate setting, activities are chaotic, people are always circulating the space, and it can be hard to attain Flow. So how can we remedy this problem?

Steven Kotler has some strategies that I want to highlight. Kotler is an American author, Pulitzer Prize winner, journalist, and entrepreneur who has appeared in over 70 publications, including The New York Times, National Geographic, Wired, and Time Magazine. He is well regarded as one of the world's leading experts on Ultimate Human Performance and is best known for his work on Flow. By decoding Flow's neurobiology, understanding what is going on in the brain and body when humans are performing at their very best, the Flow Research Collective believes they can open up a new possibility space for human potential. In simple terminology, they think that humans are capable of SO much more than we know today, and it could be possible through isolating and taking advantage of our natural states of Flow. Superhumans may not be a myth, after all. I am so grateful to have come across this fascinating concept, and you should explore Kotler's ingenious strategies here:

“How To Get Into The Flow State” - Steven Kotler