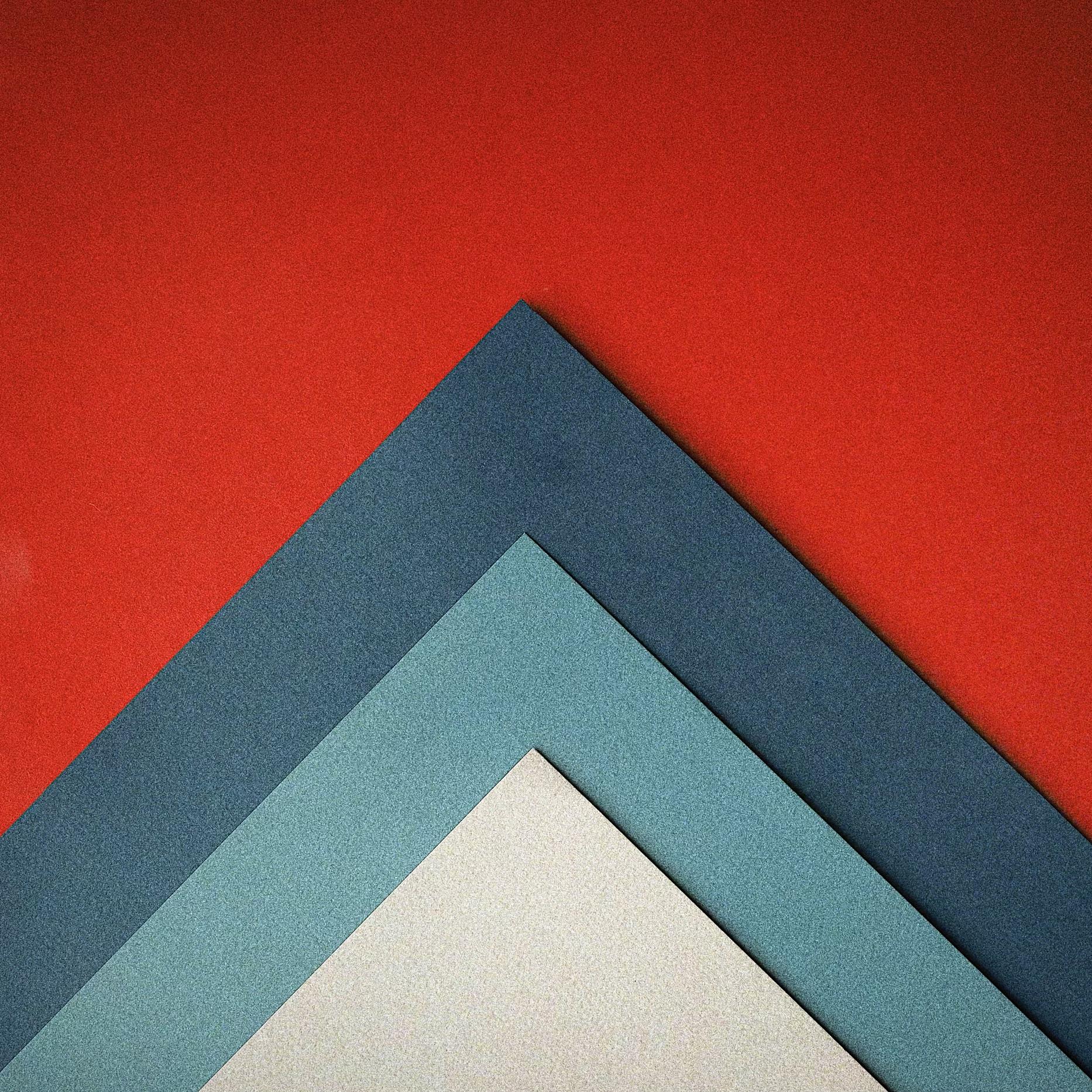 Next week, I will officially move into my first solo apartment. Yeah, yeah... I wish I had enough money saved to purchase a place instead of renting, but I’m not quite at that position in my life yet. So, this entry is an opportunity to shed light on some thought processes I’ve been experiencing as my days of living at home full-time are coming to a close.

Directly after graduating college, I moved back home to Arizona. My primary goal was to save as much money as possible. Due to attending school out of state in one of the most expensive locations in the country–Southern California, it was somewhat difficult to save money as a busy college student. Saying goodbye to the golden state was challenging; however, the light at the end of the tunnel was my excitement about having a new opportunity to find better financial footing while living back in Phoenix.

Fast-forwarding almost a year later, I am breaking another pattern. This pattern consists of a lifestyle I have been used to throughout the past several months while living at home. A year is a long time. I always knew that my plan to live at home was temporary, but still, spending an entire year anywhere is a significant amount of time in anyone’s life.

As I’ve gotten older, especially since the COVID-19 pandemic, I’ve become more hesitant about making lifestyle-changing decisions. When I was younger, and certainly while I was in college, I was much more free-spirited and carefree when making big decisions. Now, it’s almost as if I experience more anxiety and indecisiveness during the process of simply making the decision than the outcome of the decision itself. Maybe that is just the reality of maturing as an independent adult, or perhaps it’s just me. I am a work in progress.

With that being said, I have decided to prioritize adding opportunities to my life that ensure I never become too stagnant. I believe breaking patterns is a vital way to ensure you are constantly developing as a person. Whether it’s through moving to new places, traveling often, building relationships with new people, or achieving life milestones, the best way to break patterns of stagnance is to make bigger decisions.