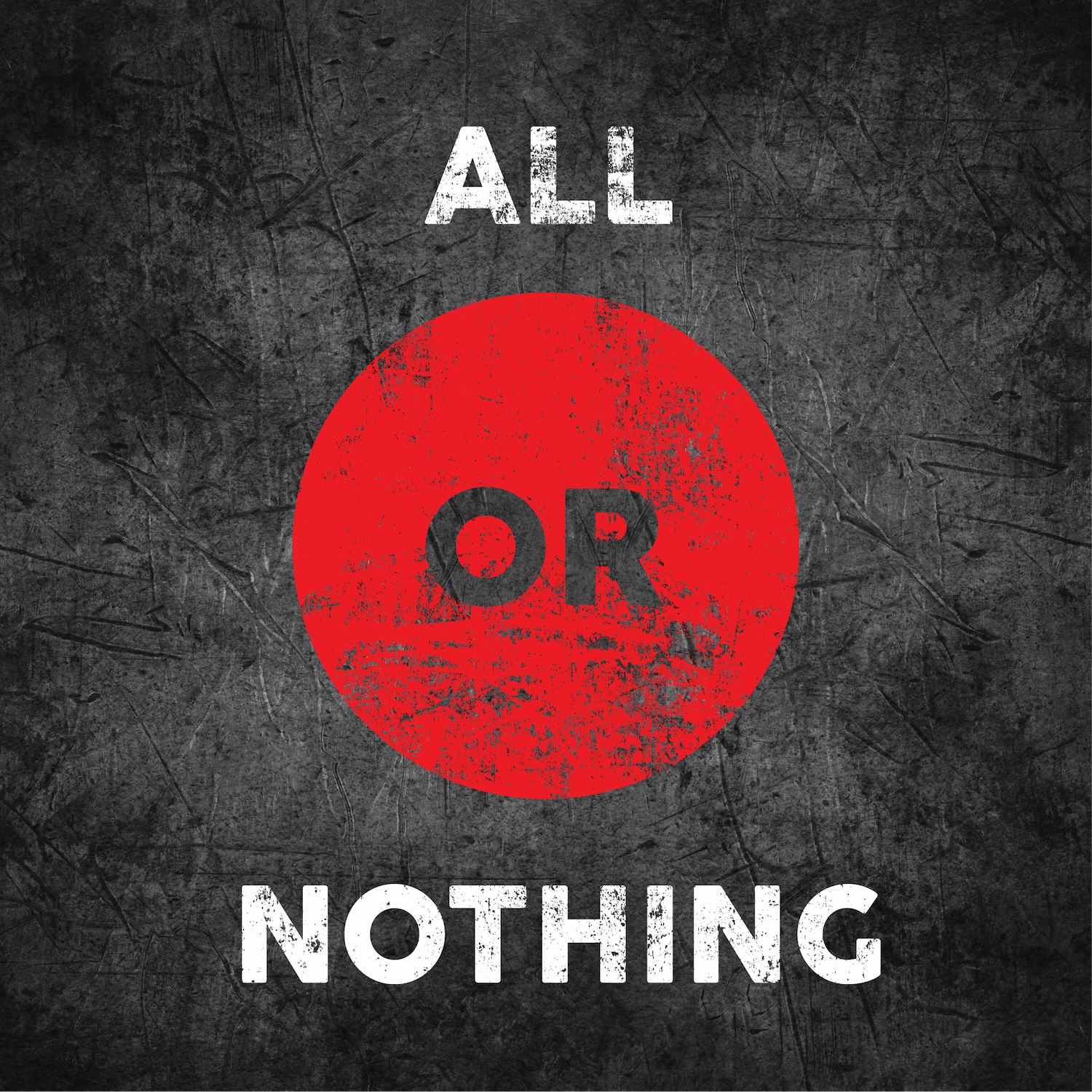 The following is an excerpt from a journal entry I wrote for my ethics class. I found the prompt heavily interesting and wanted to utilize my own personal depth to answer the questions.

Prompt: Which shadow are you most likely to cast as an educator and a leader? Why? What can you do to cast light instead? Can you think of another leader who shared(s) your same weakness for this particular shadow? What has been their experience and how has that shadow continued or been replaced with the casting of light for that leader? →

As an educator and leader, a shadow that I am most likely to cast would be allowing my own prior bias to exist in my mind before hearing out another argument on a given topic. I believe that one of the most profoundly prevalent issues that our society is facing right now is that of people's failure to stay as neutral as possible before determining decisions or conclusions. Throughout the past two years, I have read many pieces of literature on the dangers of dichotomous thinking, otherwise known as black and white thinking, and how to train yourself to stay in the grey area before solidifying a final stance on an argument. This practice is extremely difficult, but one that I believe is entirely necessary for all individuals in our society to, at the very least, be aware of in order to improve the current state of politics, social unrest, and the economy as a whole going forward.

I see a lack of independent thinking and critical thinking skills amongst many individuals, and it's been verifiably replaced by an increase in mob-mentality, pop-culture norms, and cancel culture. I find these concepts extremely dangerous because they are more often than not threats to the two ideals I hold most dear: freedom and truth.

For this first journal entry, I was going to support my response with more trivial examples; however, after sorting through all of the political turmoil that has presented itself during the last year, leading into now, I believe that answering these questions with more hard-hitting notions is the best way to express my thoughts on the leadership concepts. I've always been interested in heavy topics. Even when I was in middle school, I would force my Dad to let me listen to the news on the way to school instead of listening to music. Because of the COVID-19 pandemic and a seemingly-eternal lockdown state, I have noticed a dramatic increase in the number of people who are more invested in politics now. I'm happy about that. In a way, I think it's a luxury not having to worry about politics or economics whatsoever. But, in this day and age, being surrounded by people who DO understand more about what's going on is a community I wish to continue living in. Even if that means I may disagree with some.

For example, many hyper-privileged Americans who haven't been exposed to others who live differently, or any conflicting realities for that matter, may not understand certain things about the nature of first-world modern problems. Granted, that's just an example; peoples' experiences are subjective to them. The many technological advancements that we have now are offering much more expository interfaces for users on social media, people represented in film and television, and communication with each other 24/7. As I just mentioned, I believe it's crucial to train yourself to look at everything from all angles because complex realities and ideologies are just too multidimensional. In a utopian human experience, all discussions, philosophies, and debates would have a clear right or wrong; however, that's not the living experience we have now or will ever have. And that fact doesn't make it a dystopia either.

America is currently more polarized than many previous generations; therefore, I theorize that one way we could harmonize and start blending multiple arguments is by marketing the encouragement of dialectical thinking, anti-extremism, logical reasoning, and preserving objective truths.

In regards to myself, I do consider myself to be a leader. I hear people out, am an active listener, an effective communicator, can think across the past, present, and future, and absolutely love helping others. In addition, I do like to get stuff done for myself every now and then too. I'm pretty sure the entrepreneurial gene got passed down to me from my Dad, so one day, I would hope to work alongside talented and cooperative individuals to get awesome projects done. That dynamic is one of my favorite things in life.

I really resonate with this journal entry prompt because it's an incredible leadership thought exercise as a self-diagnosed leader. And I say that as humbly as possible. If I want to continue being an educator, however I can, it's essential to recognize what shadow I'd most likely cast. It sounds like it'd be a scary realization; however, it's actually more of a positive because then I can check myself when needed. So, if a potential weakness of mine is allowing myself to be biased, when instead it's actually better to stay neutral before officiating a stance, then a way I can cast light is by making it a habit to avoid dichotomous thinking altogether. For reference, I will practice perspective-taking, which is adopting the ability to always consider other peoples' point of view, furthering the wants and needs of people I interact with, and practicing ethical leadership. I would recommend others consider taking the same steps as well.

To address the question of "Can you think of another leader who shared(s) your same weakness for this particular shadow?", I would answer it by saying most of our current political figures. I don't want to single anyone out because it would make this argument much more complicated and overly-detailed. So, I will say that I wish a larger majority of the people in power could practice this same set of principles. Maybe if it had been a more common practice before now, this country's polarization wouldn't be so overwhelming. Moreover, exemplifying one politician, in particular, would go against the entire theme of this journal entry. Many people wouldn't hesitate to suggest any U.S. political figure, so long as they're on the opposite side of whatever their preferred "side" is, but that inclination in itself goes against what I'm trying to explain here. We've got a long way to go, and I will be watching intently for however long it takes, but I believe proper leadership is worth it. Learning about these necessary facets of ethical leadership is worth it. Undoubtedly.