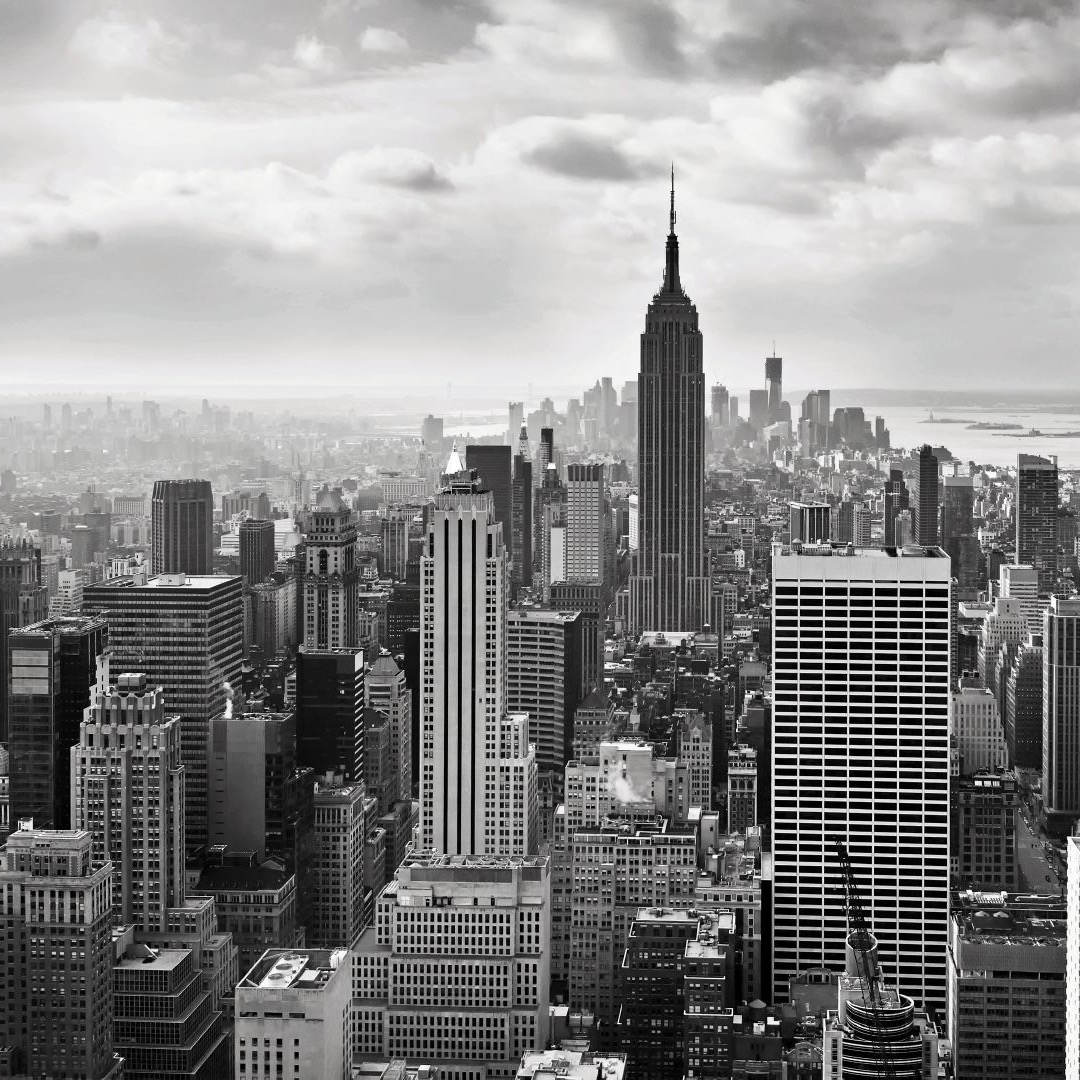 A Reflection in a Pandemic - Part 2

In my previous entry on the Pandemic was back in March during the heat of it all. Now it is October, I am in my senior year of college, and frankly, I am trying to get my s*** together.

I have accepted that there is no more waiting for these to get back to normal in recent months. The pandemic and lockdown measures have now been here long enough to have long-term effects that, yes, are producing more limits and adversity when it comes to planning. But where hardship and adversity lies, opportunity sits next to it.

Here are some examples of how out of adversity came opportunity:

Change is not bad. Disasters can insight change for a better tomorrow if approached the appropriate way.

I started to see the future through the news lens. As a senior in college and incoming official adult, I have completely shifted my strategy for preparing for my life in this post-COVID world. It is crucial to see the silver lining in all of this. Some of the most significant companies such as Uber, Airbnb, Slack, the list goes on were born during the last recession. If you want to hear more about how you can shift your mindset to navigate, check our podcast called, "Ode to a Better Future".

However, in this entry, I want to specifically address the main factors I have reconsidered due to the lasting effects of COVID and the lockdowns. I have been revisiting the location of where I am going to live post-graduation. Before I speak, I want to acknowledge that nothing is set in stone, and I am an extremely open person when it comes to new experiences.

That being said, the recent stats coming from large cities such as New York is very depressing. If you haven't already heard of the article called, "NYC is dead forever, here's why" by Jame Altucher, I urge you to check it out below.

So this is a topic that I had been super interested in tracking over the past six months because I have always been a person that loves living in big cities.

There's been a lot of migration patterns where you are seeing large numbers of people flee dense cities for surban areas of the east coast like Connecticut, Rhode Island, etc. or entirely different regions like Florida, Texas, or Arizona. Even people like Elon Musk and Joe Rogan have decided to move to Texas.

When the Pandemic first hit, it was hard because the country was in crisis mode first off, and secondly, we did not quite have the data or knowledge yet to understand the lasting effects of the Pandemic and the lockdowns. Now six months later, these lasting effects are better understood as the data comes out.

Right off the bat, many reasons come to mind as to why there is a shift in people. Big cities, especially ones like New York, are very dense and require people to take public transportation, causing the transmission to spread faster.  New York has been the hardest hit and continued to have long-lasting lockdowns. For example, according to the New York State National Restaurant Association, "outdoor only dining is expected to last until September 29th, and indoor will finally resume with only 25% occupancy indoor". Although this is exciting news and hopefully an upward trend for cities like New York. There still will be long-lasting effects for cities like New York.

James Altucher, an author, comedy club owner, former hedge-fund manager, and lifelong New Yorker, wrote a piece called "NYC is dead forever. Here's why." The article made national news, and even famous people such as Mark Cuban, Jerry Seinfeld, and even Mayor De Blasio commented on it.

He outlines the three main reasons people move to NYC: business opportunities, culture, and food. And he also touches on how commercial real estate and colleges are also suffering. For example, prices are down 30-50% on both rentals and sales, and famous office buildings like the Time-Life skyscraper are still 90% empty. In terms of college campuses, there are almost 600,000 college students spread out through NYC, so even if 100,000 of those 600,000 students do not return to school and decide not to rent an apartment in New York City. That is a lot of empty apartments.

He explains how his anecdotal experience and the data suggest two stages of people moving out of New York City. He breaks down the first round of people who left in March based on their fear of the virus, then explains how the second group left (himself included) due to the increased violence in the city. According to the NYPD's website, a 130% increase in shooting incidents and a 30% increase in murders.

In addition to the statistics, Altucher points out, here are a few additional stats from the New York Times worth nothing. According to the New York Times, there were over 67,300 units available in July across the city, the vacancy rate is 4.3%, and unemployment was up 20% in New York City.

These stats are heartbreaking, and I wish nothing but the best for big cities that are struggling to make it through with long and restrictive lockdown measures in place. Lockdown measures have been the trickiest question government officials have faced: how do you balance the needs of public health with the needs of businesses.

As a young person entering the adult world in less than a year, I urge people to think through the realities of the long term effects COVID has brought. We do not have the luxury of waiting around until things return to the "normal". It is time to wake up. Things are not going back to normal. We are in the new normal. It is sad, but some industries and cities will be crushed as a result of COVID 19. That is the harsh reality we live in.

I am now becoming more and more excited about the new possibilities COVID might bring. Personally, I used to be very closed-minded about where I would live in the past. Now I am more open to places I thought were so random like Salt Lake City or Denver or Nashville. I used to be way more close-minded about the future of my career, but now, with little hiring in my industry, I am much more open to other kinds of career paths that I would have previously overlooked.

It is vital we, as people, take this as an opportunity to grow in new places that didn't seem possible. It is a good reminder that you hold power to your life's direction. No other person owns you. It is time to take back that power from COVID and be prepared for this adventure called life.